WHY LEAD GENERATION IN JAPAN IS SO HARD? 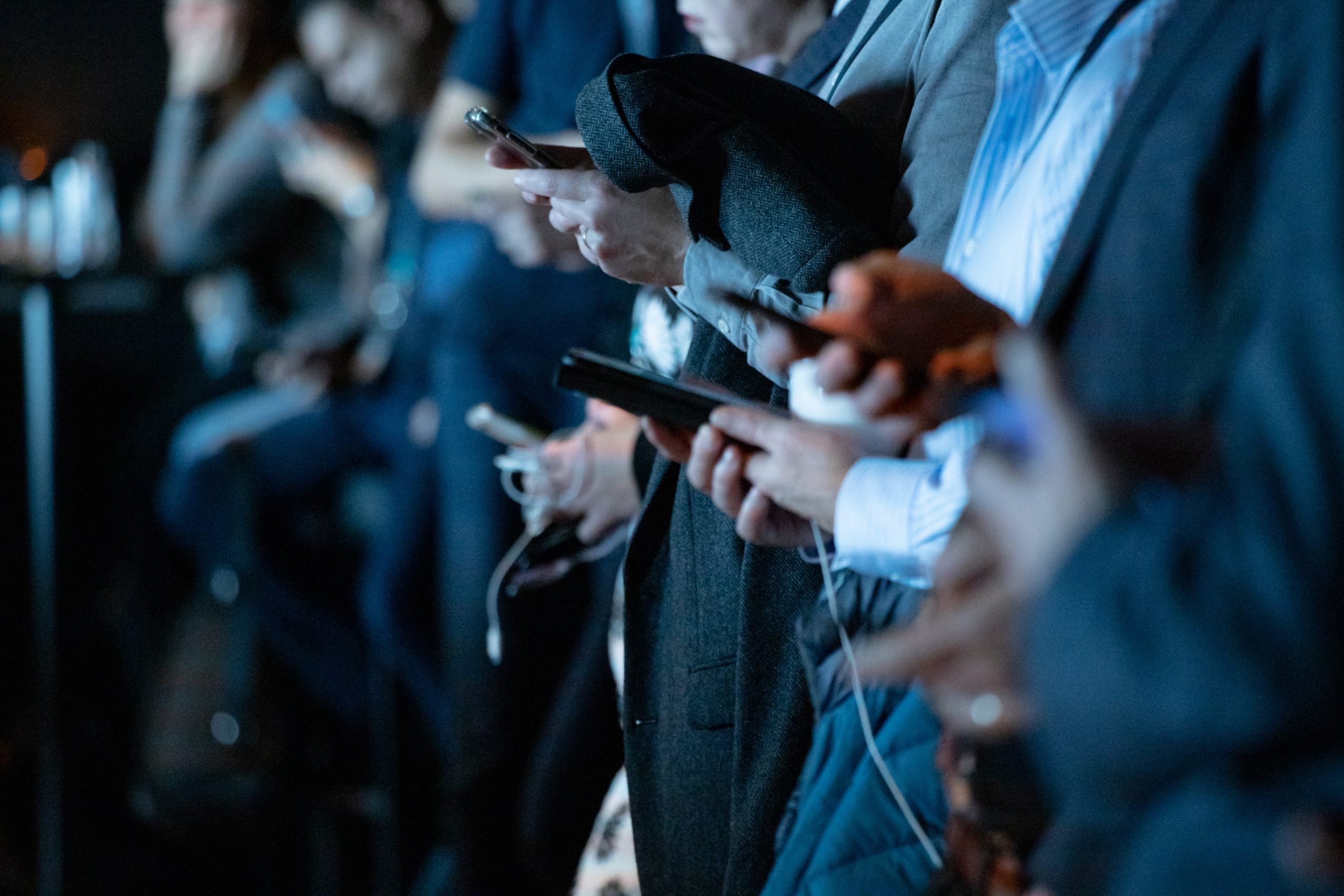 WHY LEAD GENERATION IN JAPAN IS SO HARD?

Compared to any other countries in the world, Japan is the market where many overseas companies struggle to generate qualified leads and right demand. Even though a company succeeded to expand their business in the Asia Pacific region, Japan is the incredibly unique market to try. These are the fundamental reasons why the Japan market is completely different.

It’s not the communication challenges that overseas companies face, but it is about the difficulties of cold outreach to generate leads. Of course, when it comes to the business discussion, many Japanese, even if they can speak English, prefer speaking Japanese. That is the issue of after you find appropriate leads and demands in the market. The real issue lies before that. To talk with decision-makers In Japan, and you need to generate leads. That’s where things get really tough compared to the other countries.

When you are in the English-speaking market, you can search people on social media, such as LinkedIn, Twitter, Facebook, Instagram, Snapchat, Pinterest, and you name it because its alphabets. Well, in Japan, we have 3 different letters, Kanji, Hiragana, and Katakana. What’s worse, people generally use Kanji to display their name on social media and that Kanji has countless ways to pronounce her/his name.

For example, you find the person on LinkedIn named 金城. Guess how many ways to read her/his last name.  The odds are; 金城 can be spelled in alphabet as followings;

Unfortunately, it has 20 ways to pronounce her/his name in alphabet. If you make a mistake, it is considered to be rude. So, that leads to the 2nd challenge.

tools, not in Japan

There are many lead generation tools out there in the English-speaking market.

They are super useful when it comes to the alphabet-oriented markets, but not in Japan. Of course, there are people register their social profile in English, but remember, Japan is the one of the lowest English speaking ability country in the Asia region.

That’s why LinkedIn in Japan has been growing very uniquely since Covid-19 happened. For us, the company works with overseas companies on a daily basis, the official language on LinkedIn is in English. Of course there are some exceptions, but basically English is preferable to engage with people around the world.

With the lower adaptability of English, Japanese use LinkedIn as if it is their local social media, namely only in Japanese, which is not bad since LinkedIn has features of having local language profile available. However, considering social media as a demand generation platform, the compatibility becomes awfully low especially you are not 100% fluent in Japanese.

That is the issue of the first layer. In the deep inside, there seems to be a mental challenge for Japanese to use social media as a professional business tool, and the next is the reason why.

Culturally, the individual social media exposure for Japanese isn’t a better fit than other countries because there is a saying goes “when you hide, it’s beautiful, but if you don’t, it’s not” which is from 15th century. Exposing oneself that she or he had accomplished is something people want to avoid revealing it.

Moreover, people tend to avoid displaying their full profile not to be found by their bosses and colleagues especially in traditional companies because people want to be loyal to their life-long employer. This, permanent employment system is also a slowing factor of the professional social media growth as a whole.

If employees are loyal to one company, that company almost guarantees the life-long employment to its employees. Thus, these people don’t need to talk to talent agencies nor register social media to change their jobs, let alone professional business social media like LinkedIn to be discovered by talent acquisition personnel. Consequently, the use of social media is more for the private, not professional.

There is no doubt that there are the growing number of startups exposing themselves on social media and also incubators and accelerators in large companies, and yet, in 2021, they are the early adopters in Japan. The Japanese business culture itself has been uniquely developed in the way that is different from western countries.

Those are the major reasons why people who know the Japan market well are always saying that you need solid networks to penetrate the Japanese market. Otherwise, people are invisible online and unable to identify who to talk to. Japan as a country, the barrier of entry is higher than other Asian countries. However, that means once you get in, it’s hard for other competitors to break in.  If you need a specific network, feel free to contact us.

Most accurate Japanese translator for business

Business Japanese in the real world

How to identify a good business partner 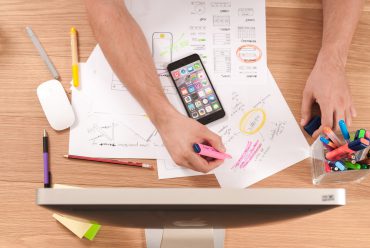 You don’t have a battle card? Don’t battle in a new market 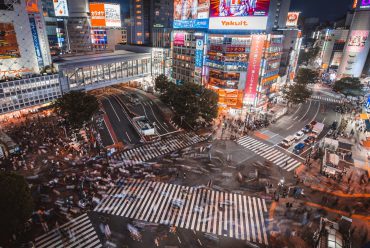 3 reasons why your Japanese distributors are not selling your products

Most accurate Japanese translator for business

Business Japanese in the real world

How to identify a good business partner

lead generation Localization Marketing
We use cookies on our website to give you the most relevant experience by remembering your preferences and repeat visits. By clicking “Accept”, you consent to the use of ALL the cookies.
Do not sell my personal information.
Cookie settingsACCEPT
Manage consent

This website uses cookies to improve your experience while you navigate through the website. Out of these, the cookies that are categorized as necessary are stored on your browser as they are essential for the working of basic functionalities of the website. We also use third-party cookies that help us analyze and understand how you use this website. These cookies will be stored in your browser only with your consent. You also have the option to opt-out of these cookies. But opting out of some of these cookies may affect your browsing experience.
Necessary Always Enabled
Necessary cookies are absolutely essential for the website to function properly. These cookies ensure basic functionalities and security features of the website, anonymously.
Functional
Functional cookies help to perform certain functionalities like sharing the content of the website on social media platforms, collect feedbacks, and other third-party features.
Performance
Performance cookies are used to understand and analyze the key performance indexes of the website which helps in delivering a better user experience for the visitors.
Analytics
Analytical cookies are used to understand how visitors interact with the website. These cookies help provide information on metrics the number of visitors, bounce rate, traffic source, etc.
Advertisement
Advertisement cookies are used to provide visitors with relevant ads and marketing campaigns. These cookies track visitors across websites and collect information to provide customized ads.
Others
Other uncategorized cookies are those that are being analyzed and have not been classified into a category as yet.
SAVE & ACCEPT